In addition to room and building acoustics, these facilities require the planning of a lot of special audio and video solutions. It is about perfect understanding of speech as well as presentation technologies of text, image and audio. Internet access is essential here.

Stages of the city of Gera - Big house, Germany

General renovation 2012 - 2016
Replanning of sound, media systems and stage management Preservation and observance of the landmarked interior and the room acoustics

Room acoustics Planning, changes in the orchestra pit with installation of lifting podiums
Renovation / reconstruction of the auditorium to increase the reverberation time 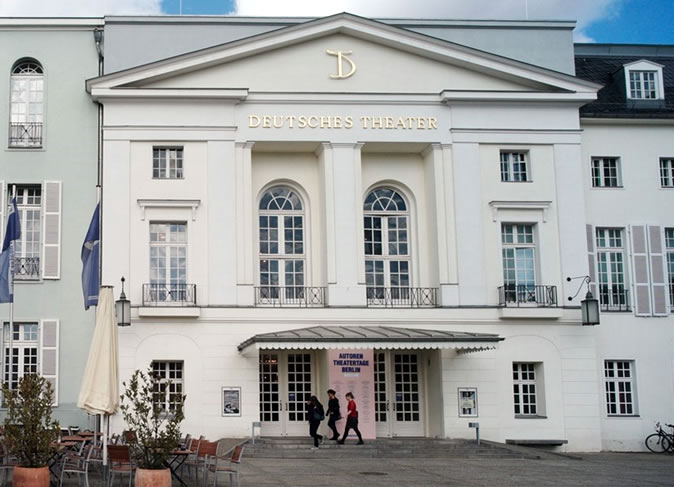 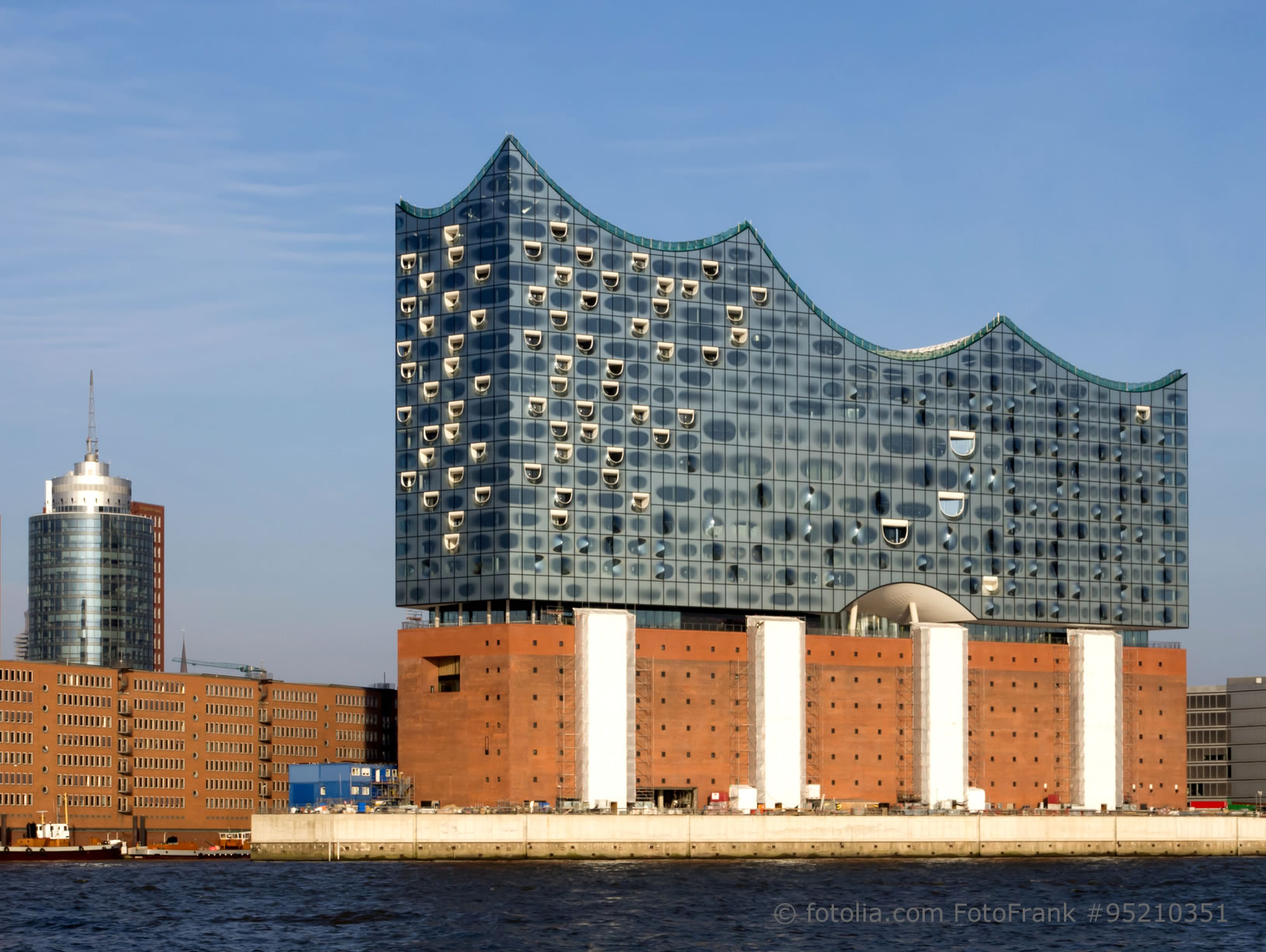 New construction of the building on old Kai-Speicher 2007 - 2016
Planning of the sound system in the large and small halls. Use of all installed speakers in the halls and in the foyer to create a voice alarm system according to DIN VDE 0833-4

Planning and construction supervision 1993 - 2010
Setup of the audio, video and sound systems in the 90s, reinstalling the stage management system. Signal networking in the entire area, reinstallation of the sound system after flood damages in 2014
Project details >>>

Within the renovation scope of services, ADA carried out the acoustic design of the auditorium, the stage, the rehearsal rooms and the foyer. In this context, the wall and ceiling materials and the loudspeaker positions were determined.

The acoustic properties of the rooms A and B were changed so that a useful reverberation was created. For this purpose, new wall and ceiling arrangements were created, which now produced a spatial room impression instead of the previous Molton suspension.

Bad acoustic characteristics and too high levels in the orchestra pit were prevailing. As part of a renoavation process due to groundwater, the renewal of the lifting system, the extension of the pit opening and the redesign of the secondary structure of the pit.

The general renovation of the building, which is listed under monument protection, required the careful installation of new audio and video systems. A new sound system including the loudspeakers and the modern stage management system were planned.

The Music Theater in Linz is a complete new construction with state-of-the-art stage technology and lighting. ADA planned state-of-the-art audio, video and sound reinforcement systems, stage management system and all cable network in all halls and rehearsal rooms.

New presidential and congressional center in Ankara with the primary structure of the Auditorium. ADA planned the wall and ceiling details, and provided advices for the orchestra pit, for a concert shell and a reverberation prolongations system.

In the theater, room acoustics measurements on the interaction between the auditorium and the orchestra pit were made. Based on this, recommendations for the renovation of the pit were developed from an acoustical point of view.

Movie Theater in the Hackesche Höfe

New construction of a cinema with two halls, 1995.
All room and building acoustics planning work was carried out. New building of a cinema

Reconstruction of a historical factory to a multiplex movie theater with 8 halls 1997 - 1998. Room acoustic design works 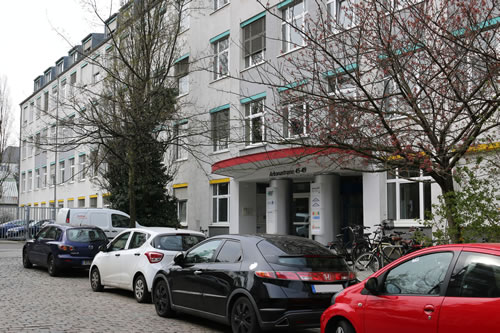